Prince Rodgers Nelson tragically left planet earth not knowing that, at the time of his death, 10 time award-winning singer/songwriter IAN GUERIN was quietly working on his sophomore album Irreplaceable with the intention of joining him on his quest to save timeless music from an early demise.

Since the release of his 2015 RnB/Soul single ‘Cry,’ Ian Guerin started adding timeless elements to his music, because he wanted his arrangements to match his vocal style, lyrics, image and beliefs.

“Bubblegum music has been around forever; so has the term”, says Ian Guerin. “Very few people know Prince experimented with trendy sounds again during the last 7 years of his life. Nevertheless, he based his final album (Hit and  Run Phase II, 2016) on timeless elements, because he knew without them (chords, pianos, drums or brasses) a song gets old within’ a few months. My upcoming album was made under that premise, and it’s allowed me to promote singles like ‘Free Time’ (2017) and ‘Cry’ years after their release without them losing edge in front of audiences.” 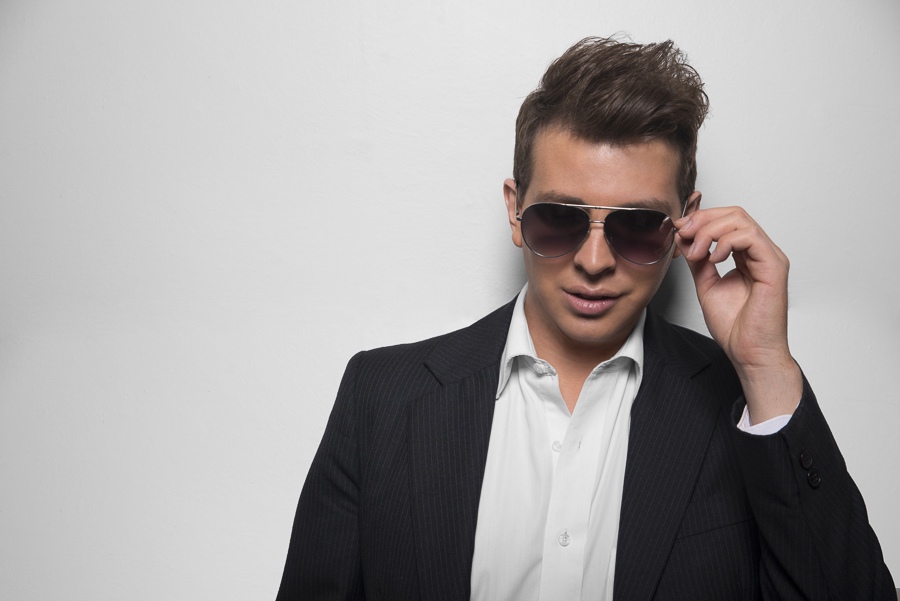 In the almost three years after Prince’s passing, the movement has gained weight; advocates like Bruno Mars and Lady Gaga have publicly spoken about the importance of  turning music back into real music, because beats made singlehandedly out of trendy sounds die with their era, and so do the artists who use them.

In Guerin’s case, going back to basics has made him more relevant than the trendy pop bops in his 2012 debut album Madsexy ever did.

About his breezy #1 single ‘Free Time’ Indonesian indie rock blog said, “His genre might not the typical stuff we include in this blog, but ‘Free Time’ is too good to be ignored. This song covers a miserable story, but wrapped in something hopeful.”

Furthermore, Roger Jansen from Jansen’s Jamz Blog U.K. complimented Ian’s 2018 buzz single ‘A Different Affair’ writing it has an infectious hook teasing the senses, and soul-dripping RnB vocals that add a more contemporary layer to the vintage vibe of the instrumentation. “It’s an exhilarating, polished and zesty disco/soul tune, which sounds ear-poppingly refreshing.”

Ian Guerin’s NEW single ‘Roll the Dice’ is available everywhere. Meanwhile, his NEW album Irreplaceable [to be released on Valentine’s month,] will follow the timeless rule, because Guerin supports Madonna when she says “every record sounds the same”.

“Madonna said it in 2012, and I took it to heart. Irreplaceable sounds real; it combines trendy, timeless and relatable story lines. I don’t pop bottles in clubs, but it sounds current and it’s designed to sound current for many years to come.”

“Ian Guerin is a machine. He pumps out fun singles like they’re a daily slice of life,” wrote Come Here Floyd Blog from New Jersey.

The post The Timeless Element: one Ian Guerin and Prince sing about? appeared first on Hammarica.